Mr Bin Xu commented: While the original purpose was to bring in funding, a greater purpose of learning has arisen.  That we have to study in depth the spirit and purpose of Chairman Xi’s ideas from the 19th General Meeting (of the communist party), the experience for developing the biomedical field industry in Guangdong Province, the pioneering work of ChemPartner in the microecological field and the Guangdong spirit of forging forward.  Combining the above would help Yunnan Province develop its own microecological industry and hope ChemPartner could participate in the sharing of knowledge and culture in this cooperation, to achieve the win-win situation. 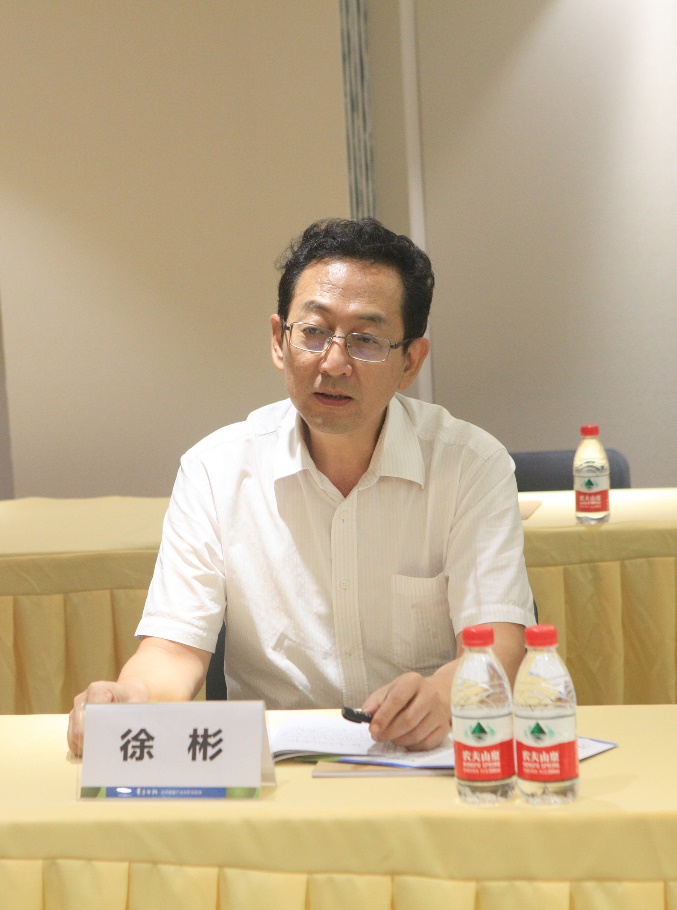 Mr Xianjing Zeng commented: ChemPartner and Yunnan Science and Technology Department can complement each other in areas of medical sciences, culture, Chinese medicine and microecology, as well as other potential areas.  Having the advantage of microecological technology and positive industrial trends, ChemPartner hope to bring micrecological health and prosperity to the people of Yunnan through developing partnership opportunities in the area and building a successful ”Combined Health Preservation” project.

During this visit, the delegates spent some time in the microecological science hall of the ChemPartner Headquarters.  Chairman Zeng introduced the beginnings, research developments and strategies of the micrecological health field; as well as the advantages of the 3 core industries of ChemPartner, Biopharmaceutical, Microecological Nutritional and Microecological Healthcare business divisions in each of their fields.  Together, ChemPartner is able to provide a healthcare system for the whole life cycle based upon microecology.

Yunnan Province and ChemPartner are suitable partners as Yunnan is world renowned for its preservative nature of its environment.

As early as July 2018, representatives from the Yunnan Province Science and Technology Department, Qujing City Government and Malong City Government had already visited ChemPartner and gave positive appraisals on the work that has been put into research and development.  This agreement serves to bring ChemPartner a step forward in its strategy for the microecological healthcare industry.

Previous Ms Peng Li, Academician, attends the establishment of the Microecological Healthcare Professionals Committee of the “China Society for the Promotion of Science and Technology Comm...